Gambling in Ontario May have to Remain Online Gambling 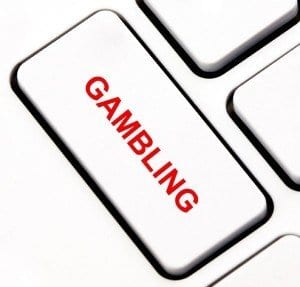 According to the announcement by the government of Ontario, no casinos would be built in Ontario. Michael Chan, the Minister of Tourism of Ontario has declared that the province has decided to go along with the proposal and advice of John Tory and other members of the panel. Their advice was against any casinos to be constructed at the Ontario waterfront park which is located at the western part of Toronto.

He added that when the panel receives project ideas for the Ontario Place site, it will only consider commercial, recreation and residential projects but will not accept the construction of any casinos. He said that there are far better projects and uses for such an amazing site. He also said that the province is expecting to redevelop the site in 5 years, by the year 2017. Tory continued to talk about the amazing location of the site by saying that such site with its closeness to the water and all of the history should be invested in a good and a productive project. A casino will not be that project as it is going to be a waste of the entire heritage and the history of this location.

Coun. Mike Layton has been one of many who were battling against casinos and their existence in any location within the borders of the city. He has been watching the decision of the panel very closely.