He Won Millions of Dollars at Blackjack, Here’s How He Did It

Home » Casino News » He Won Millions of Dollars at Blackjack, Here’s How He Did It
Casino News

by best100
November 3, 2017 0
Blackjack attracts thousands of gamblers every year to try their luck in casinos and online. Other casino games of chance, like roulette or slots, remain an enigmatic example of luck instead of skill. A game like blackjack has remained so appealing to many gamblers because it seems like a game that can be figured out. This ability is why so many have tried to push the boundaries of the game and its rules throughout the lifetime of the game. Gamblers have used secret signs, technology, and illicit relationships to win blackjack hands for years. But for one special player, Don Johnson, all it took were a few preconditions, a strong grasp of math, and a little luck to bust three major casinos throughout Atlantic City and come home a millionaire. 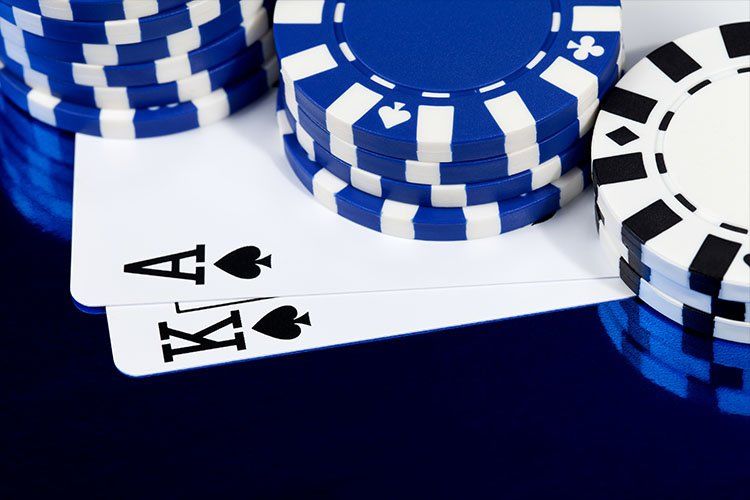 Johnson's extraordinary run in casino blackjack was driven by several forces outside of his control. One was the perennial decline in Atlantic City gambling revenues. Numerous other states in the surrounding region have opened up casinos and other gambling ventures in recent years, making it difficult for Atlantic City's casinos to stay open in particular. In general, casino profits had declined considerably after the Great Recession beginning in 2008. Many people simply did not have the funds to put a chunk of them at risk gambling.The result was that casinos across the country, and in Atlantic City more than most others, became more focused on attracting high rollers to their casinos. High rollers could make or break the monthly revenue for a casino. They could spend the same amount of money in a night that several hundred gamblers could spend in the same amount of time. Therefore, for many years casinos had been sponsoring and enticing high rollers with free accommodations and trips on private jets.

The desire to bring these figures it had become so pronounced that some casinos were even beginning to manipulate their rules. They started offering discounts to cap the amount of money that a person would lose. Casinos also offered to negotiate with high rollers playing blackjack about the splits they could perform and the usage of aces for both players. That bending of rules was the change Don Johnson had been looking for in order to set up his plan.

Johnson began his taking of the casinos by negotiating significant rules concessions from the three casinos that he got his money from. He started off by forgoing the traditional accommodations usually associated with high rollers packages in Atlantic City. Johnson wanted a discount imposed on his possible losses. This discount meant that he would only be responsible for 80% of any amount of money he lost at or above $500,000. Johnson made sure that this discount would be imposed per trip. This imposition meant that he could lose a maximum of $400,000 with every trip to the casino, so he could eliminate the chance of any major losses when he had an off day or a trip with poor luck.

He also mandated that the shoe used for his casino blackjack games have six decks. This was an important stipulation. Even if a gambler is not counting cards, he or she can notice whether high or low cards had been previously used and the percentage that a high or low card will appear in the future. Limiting the range of the cards to six decks meant that those calculations were easier than they would have been otherwise.

Johnson further stipulated that the house follow a soft 17 rule. The soft 17 rule meant that the player could count an ace as an 11 or a 1 when they had an ace and a six, while the dealer had to count the ace as an 11 if they had the same combination. Johnson also mandated a rule where he was able to split with eights up to four hands. This rule change made it easier for him to exponentially increase his winnings if he had a successful hand.

With these rule changes, Johnson decided that he had about a 50-50 chance of beating the house. Casinos gave him the rule changes and these high odds of winning because they decided that he did not have a successful track record of winning. But he soon proved them wrong at the blackjack table. Johnson took a long game to win at blackjack, sacrificing smaller hands to win more in the long-term. He used split hands to multiply winning hands and expand on generally large bets. The betting patterns that Johnson used did not indicate the use of card counting, which is banned by most casinos and would have led to Johnson's runs being interrupted multiple times. However, this does not mean that Johnson did not use math and close analysis on his hands.

Johnson took advantage of good hands better than almost any other player of casino games. He would take smaller hands and stop at 17 or 18 after betting large amounts of over $100,000 on such hands. Then, he would call the dealer once they had large initial hands of around 15 or so. This was because there was such a high chance of a dealer going bust after scoring a hand of 15. Every face card and other traditional cards over 7 would have led to a bust, and Johnson could make a safe bet that the dealer would bust. In several hands, including one that was $800,000, the dealer busted and Johnson won. He would continue his streak until he made over $4 million at three casinos before they revoked their accommodations and he had to stop playing.

Don Johnson was able to win at blackjack with a combination of preferential rules, deep concentration, mathematical knowledge, and luck. He spent thousands of hours playing the game and learning about its rules and percentages. Johnson learned that certain odds played out over the span of hundreds of hands, which meant that odds calculated over thousands or millions of hands would not apply to him. Then, he took that knowledge and applied for his status as a high roller to ensure that he could receive the best terms possible. After that, the only thing to do was to concentrate, play, and win, and he certainly won his fair share.