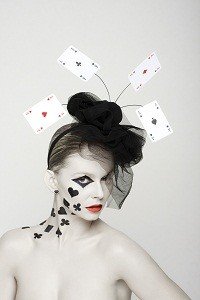 Neteller is one of the most popular and most commonly used e-wallets. This e-wallet can be funded through many methods; one of them is the famous Ukash. The news is that the two entities have teamed up for an amazing promotion for their users. This has been confirmed through a message that Neteller has sent to its users. The message stated that they have a promotion with Ukash that would give the users 3 chances to win a total of two thousand Euros from the 15th of May until the 15th of August. In order for a user to become eligible for such promotion, all what is needed is a simple deposit of 50 Euros minimum to Neteller using Ukash. Each deposit would give the user a ballot and a chance to win one of 3 prize random draws.