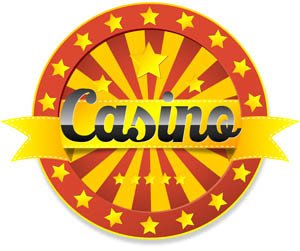 Great news for Bally Technologies as the proposal that they have submitted in order to acquire a gaming license has seen quite a development in Las Vegas this week. The application got approved by the Gaming Control Board of the state of Nevada. The next step for the proposal is to be viewed in front of the Gaming Commission of the state of Nevada, it is planned to be viewed on the 21st of June. After it passes the Gaming Commission, it is still unclear what is next for the application because despite the fact that it has passed through the legal process but according to the federal law such operations cannot begin without the change of the current law or through the approval of the DoJ of the United States

Commenting on this, Mark Lipparelli, the chairman of the Control Board has stated that the operations are estimated to initiate in 6 to 10 months. On the other hand the vice president of Bally Technologies, John Connelly, has declared that after the approval of the application that more than 50 casinos in Nevada have already showed their interest in purchasing the infrastructure of Bally Technologies. This platform or infrastructure is aiming to provide the players with the best gambling experience on their smart phones and computers. He also added that the Golden Nugget runs a free online gambling website which is available for players outside of the state of Nevada. He said that such website is permitted to operate because it offers a free service.