Ten Most Expensive Cars Enjoyed in the UK

In this list of the 10 most expensive cars in the UK, all the usual suspects are there, including Rolls Royce, Bentley, Ferrari, Lamborghini, and McLaren. Rolls Royce and Ferrari dominate the list of these beautifully designed and in some cases extremely fast cars. Starting with the least expensive of the 10, here is the list. 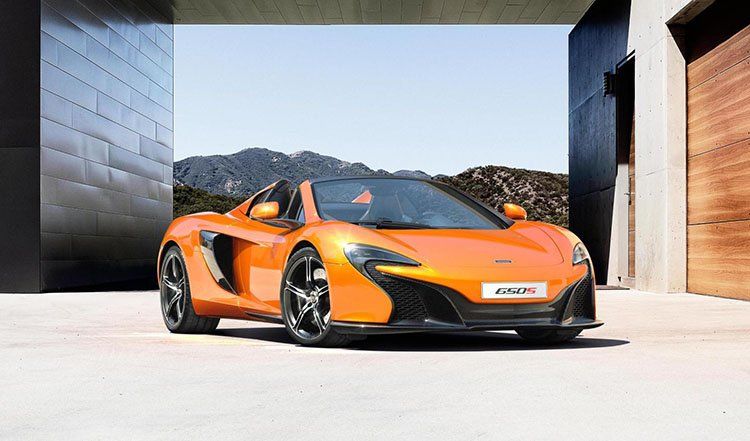 Number ten is the McLaren 650S

With 641 hp that supports 0-60 mph in less than three seconds and a top speed of 203 mph, this car is not for the faint of heart. Along with its supercar performance, it is also an everyday supercar as well. It is remarkably comfortable and more stable than any other sporting car. The cost is 198,000 pounds. 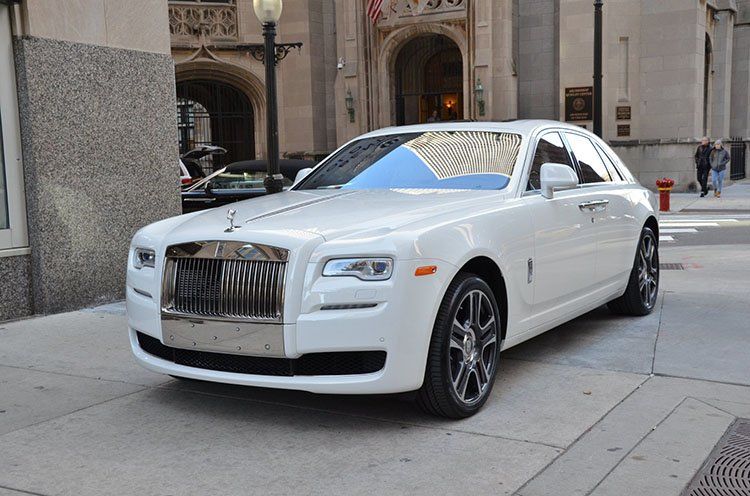 Considered the least expensive Rolls, it still retains some of the old world charm and imperious manner, but the Ghost is a Rolls to take when the chauffeur has the day off and parking could be a problem. The Ghost will reach 60 mph in a respectable 4.9 seconds. The ride is excellent and the trick air springs can even detect which side a passenger sits on in the rear and adjust accordingly. The cost is 216,000 pounds. 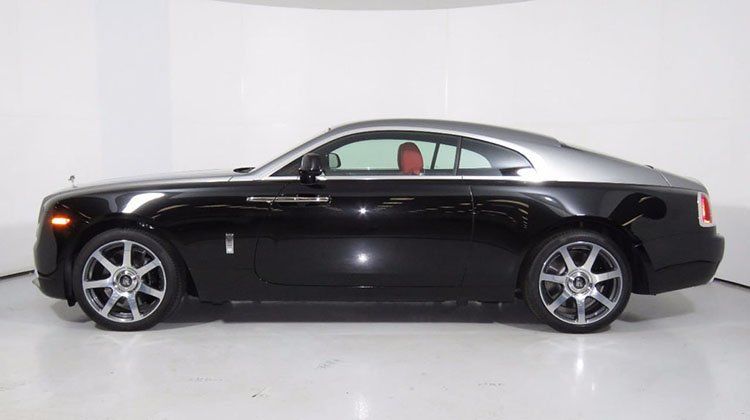 Number eight is another Rolls Royce, the Wraith

This car is advertised as the most powerful Rolls-Royce the company has ever created. It is a two-door coupe that comes with a 6.6-liter twin turbo V12 engine for 624 bhp. The car has a top speed of 155 mph and 0-60 mph in 4.6 seconds. That is not bad for a 2,365 kg leather and walnut sitting room. In terms of handling, it is a wondrous thing to drive. At first, it feels a bit like a Ghost, silent and easy, but after a few minutes on the road, the Wraith really is different because it is massive and still very fast. The cost is 229,000 pounds. 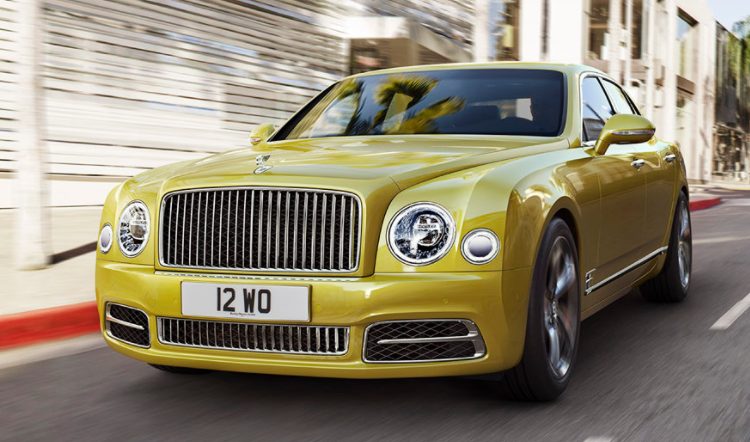 Number seven is the Bentley Mulsanne

The Bentley Mulsanne is not a big seller, except in China where Bentley cannot supply its dealerships fast enough. Although majestic in appearance, it is not considered an attractive car. However, its performance is astounding for such a weighty machine. It delivers 0-60 mph in less than five seconds. The Mulsanne is everything a Bentley should be, including fast, quiet and very comfortable. It has been said that if it had a bathroom, you wouldn’t want to leave. The cost is 229,000 pounds. 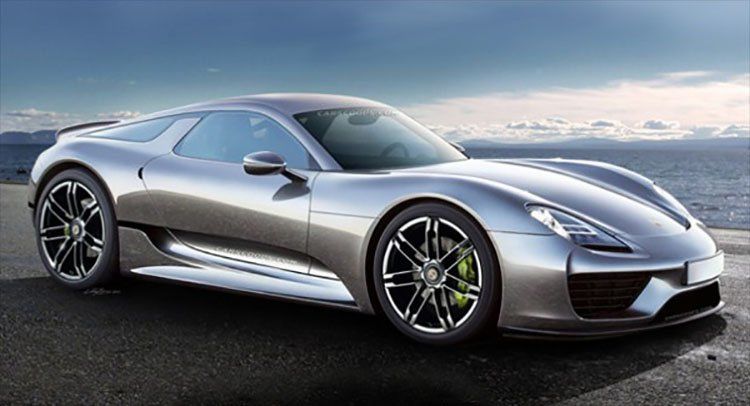 Number six is the Ferrari FF

This car delivers all that Ferrari promises. Whether it is snow-covered mountains or slippery rainy roads, the feeling is safe and secure, which is made possible by the incredible electronics that support the four-wheel drive. Each tire gets exactly the power it can use. The V12 engine generates 660 bhp giving the thrust of a Saturn rocket while the seven-speed transmission shifts faster than you can think. The cost is 238,697 pounds. 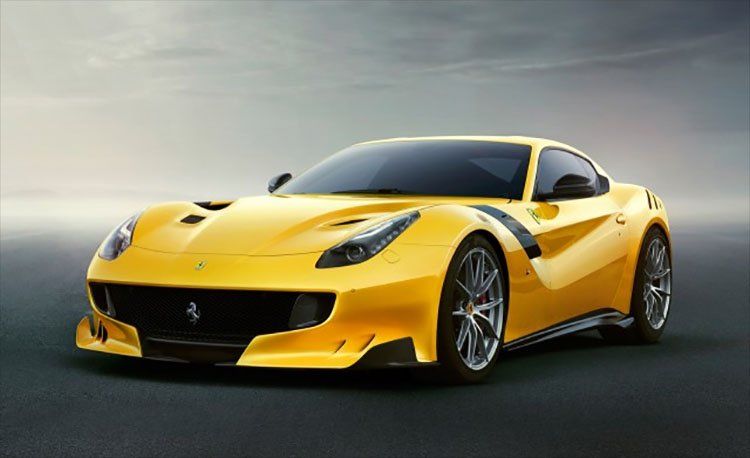 Number five is the Ferrari  F12

The F12 is Ferrari’s fastest road car ever. It is also extraordinarily beautiful and goes around Ferrari’s test track quicker than any previous Ferrari. Along with all this exceptional performance, the car is also designed to be comfortable and reliable for those lucky enough to drive them every day. The cost is 241,053 pounds. 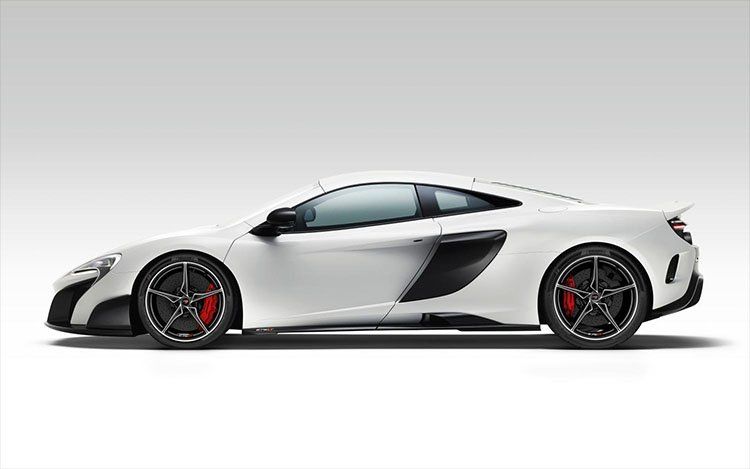 It has been described as one of the greatest automotive experiences ever. The performance statistics give some idea, including 0-62 mph in 2.9 seconds, 0-124 mph in just 7.9 seconds with a top speed of 205 mph. It is easy to enter and exit. As to be expected, the inside has no frills or fancy gadgets giving it the feeling that the car is amazingly well put together. The cost is 259,500.

The Aventador features a 6.5-liter V12 as well as new four-wheel steering systems, vastly improved axle downforce and a whole new control unit that combines inputs from all the active systems. None of this new technology gets in the way of the sheer drama of the car. This is pure pageantry and Lamborghini seems to be enjoying itself, and for others to enjoy the cost is 260,040 pounds. 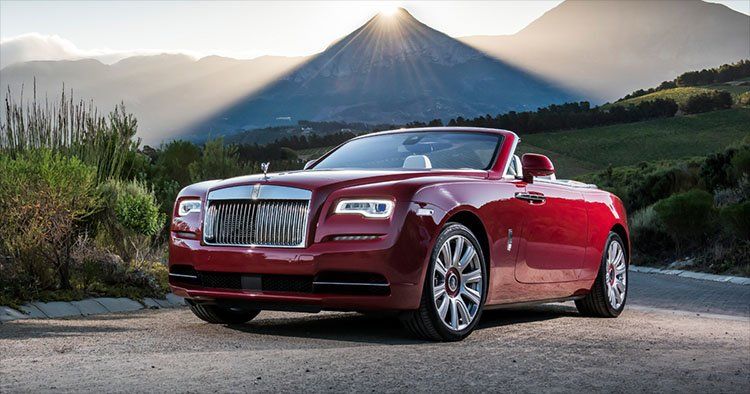 Number two is the Rolls-Royce Dawn

The Rolls-Royce Dawn has been described as sublime. All-new Rolls-Royce’s are rare, so the Dawn is an important event. Its open-top design was created to make anyone look like a rock star, and the Dawn is leading the charge to attract a younger clientele. As with any Rolls Royce, you don’t drive it, you experience it. The Dawn effortlessly hides its weight and handles with amazing ease. The cost is 264,000. 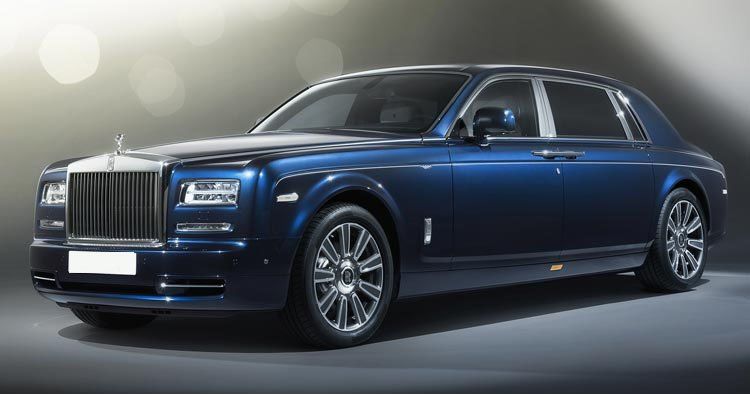 Number one is, of course, The Phantom

The Phantom is the gold standard by which everyone else in luxury goods measures themselves. When someone claims to have the Rolls Royce of watches/furniture/tennis racquets; well, this is the Rolls-Royce of Rolls-Royces. The first Phantom appeared in 1925 and the new one comes with a number of improvements. How do you improve one of the best luxury cars of all time? Just more of the same but better.

For starters, the Phantom has an all-new aluminum space frame, a new chassis suspension setup, with active anti-roll bars and adaptive dampers. It is also the latest model to have four-wheel steering. The tires incorporate sound absorbent material, and the windows have 6 mm, dual-layer double glazing windows all around. It also has 130 kg of sound deadening material. One could go on and on with all the finer details of the car which contribute to make the Rolls Royce experience truly memorable. Rolls Royce created the bespoke idea a century ago for what it called ultra-high-net-worth individuals and this tradition is alive and well today. The cost is 310,200 pounds.