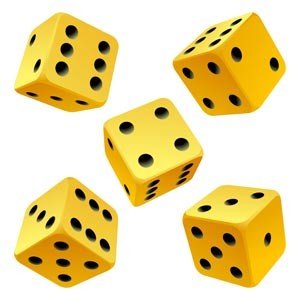 Great updates coming from PKR.com the 3D internet poker website. As PKR.com has finally made a considerable amount of updates to its download system, as they updated their software that would allow the players to install and download things 8x times faster than before. Before such update, the download of 5 Mb used to take an average of 20 to 25 minutes. After this update that was released on Wednesday, the player will only need five minutes to sit on a table and start to play 3D poker on PKR.com.

This newly released process for download would allow the clients to access and register the software in under 2 minutes. This update also caused the downloads time to be decreased down by almost 800 %, and the time to table equal only five minutes, which can be easily compared to normal 2D poker tables download on the internet. Commenting on such update Leon Walters, the CEO, stated that this update was intended to provide the players with the best experience that would merge two important things, speed and high quality. With such update, the developing team has made sure that everyone who would like to enjoy playing 3D poker on PKR.com will do just that without any kind of delay on our side.

Walter continued by saying that this update is only the first one of the wave of updates and releases that PKR.com is planning to release on the course of the next few months. The new releases would provide the players with a new poker hand replay tool, new type of surroundings and tied tables.